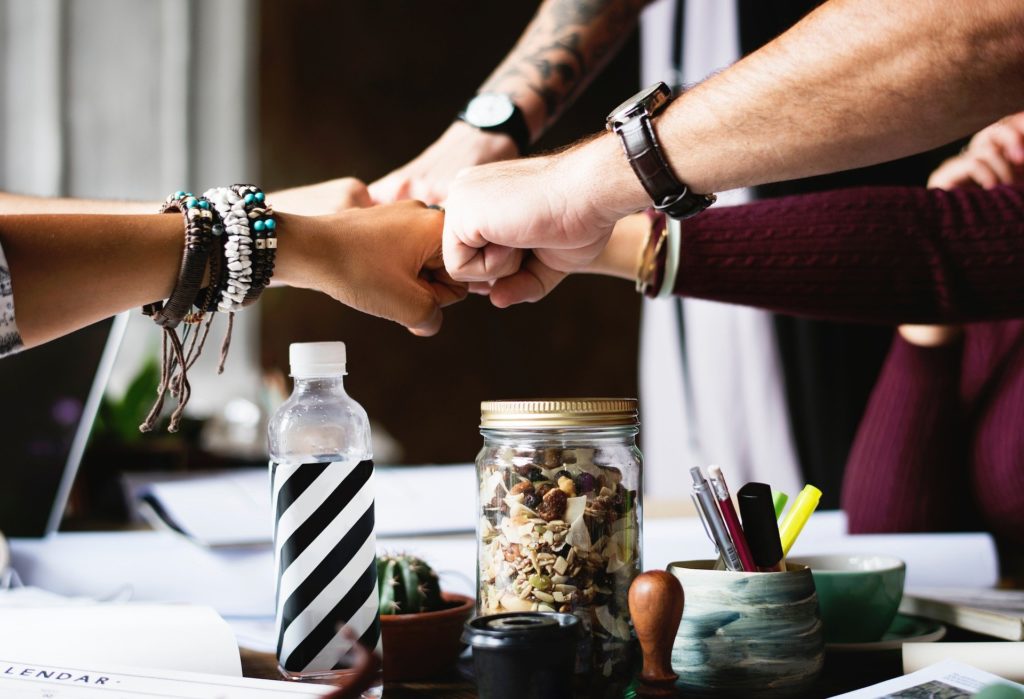 Black people and people of color (POC) can fight with love and compassion, or complain, loot, and fight for their rights with violence, and laws and surface level stuff can be amended, but nothing is going to happen. Not much has happened for centuries. Current events are proof. Same thing, but a different person and a different hashtag.

However, as children, our subconscious minds (the 95% of our brain where beliefs, habits, memories are stored) do not yet have a filter, so whatever parents, family members, and later on teachers and friends teach us, will stick with us, even if we’re not consciously aware of it.

And in the unfortunate event that we’re being taught racism and judgment rather than tolerance and acceptance, empathy and love, we’re carrying on how our parents were raised.

My grandparents were raised during World War II. My grandmother told me at 17: “He’s African [he had African heritage, but was born in Oman]. Be careful and use a condom because he may have AIDS.” When she met him, she was not judgmental at all in his face, and he loved how she carried herself. My grandfather used the n-word, but – same thing: when he met my ex, they got along.

My father was raised by grandparents from World War II and listens to radio news all the time. Guess what’s on German radio a lot? Negative news about immigrants; hence, his sometimes racist remarks against other nationalities. Never once have I seen him act racist towards one of my friends. And if you know me, I have dozens of friends from all kinds of backgrounds.

Thankfully, what helped me not take on their beliefs was that I was fortunate enough to not only travel, but also have an innate curiosity towards other cultures; thus, always wanting to learn from classmates and other people with different roots than my own.

That’s why I want us look at

Secondly, I want us to look at our behavior towards ourselves and other humans.

We as people all “cry, laugh, eat, worry, and die,” as Maya Angelou suggested. We are all the same. But, again, if we’re fed by our parents, teachers, and friends, that we’re not, we will not feel one with all. We will keep on discriminating against each other based on sex, age, weight, skin color, and other factors.

If we truly felt that we’re one with all and all is one with us, if we truly felt enough love for ourselves and thought of ourselves as worthy, we wouldn’t feel the need to have power over another person. Because we would view them to have the same worth as us.

The problem is that most of us are born this way, but only some of us are aware of it and make an effort to fix it.

Once we’ve understood and internalized this, we can teach it to our children.