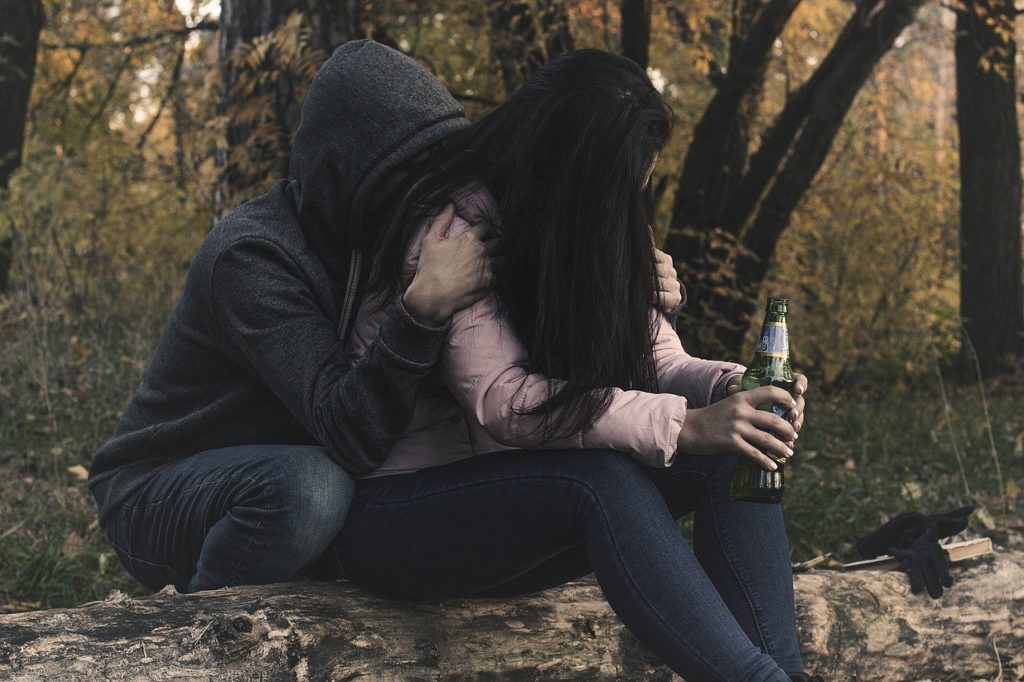 “Is my abuser ever going to change / heal?”

“Is it worth to wait for my abuser to change / heal?”

Your abuser is not going to change until he wants to. And if he does, it is worth the wait? I can’t tell you.

But what I can tell you is to examine yourself:

Why do you keep attracting abusers? People who need to change? Assholes? Cheaters?

Is trying to change them giving you a reason to be with them?

Is trying to change them making you feel better about yourself?

You probably don’t want to hear this, but get real with yourself.

Fact is, you attract what you put out (even if it’s subconsciously – aka sometimes unknowingly).

And it took me a while to understand this.

I used to attract guys who would cheat on me. Alcoholics. A guy who finger-raped me.

On Valentine’s Day 2011, I called my ex. A woman picked up while he was passed out drunk, snoring right next to us while we were on the phone for the next 2 hours going over his double life. He even told both of us that “Grenade” by Bruno Mars was meant for us.

In October 2010, I had too much to drink, wanting to hook up with a guy who was (unhappily) engaged. Drunk as we were, nothing really happened and we ended up sleeping next to each other as his friend crept into my room and thought it was ok to put his hands into my pants and my va-jay-jay.

Another ex had been cheating on me countless times, always claiming I was the one he’d always loved. I kept going back. As things seemed to be going smoothly for the first time, I thought he had changed. But then, in February 2013, he called me from jail. “Baby, I only got one minute.” After abusive phone conversations and accusations that I would flirt with the guards, I left him.

A few months later, I told myself no more. There had been enough bad guys, cheating, and abusing in my life. Enough tears, enough heartbreak, enough pain.

But why had I never done this before?

As children we live with our subconscious minds still open, which means we store childhood experience and things parents, teachers, and friends say without filtering them if they’re going to serve us in the long term. Due to my parents’ relationship, their fighting, their behavior, and their divorce, my subconscious had stored drama and chaos as the norm. Love and happiness were not the norm; they were out of my comfort zone.

What also helped me was that I was going to get out of college and into the real world. I was going to start a job, have to take care of myself and couldn’t be bothered by any more alcoholics, anyone in jail, or anyone treating me badly.

And even though it’s been a tough process, I made it happen. I never dated abusers, alcoholics, or cheaters again.

And you will attract people who do the same.